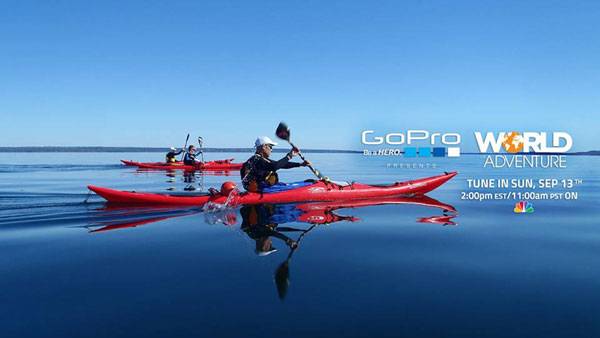 Mark it on your calendar!  Maine Kayak’s owner Alvah Maloney is being featured on the NBC tv show “World of Adventure” September 13th, 2015 at 2 pm.  We paddled with a team of 4 outdoor thrill seekers from St. Andrews Canada to Rockland Maine being followed by cars, boats and drones.  What a life changing trip filled with memorable experiences.  You can tune into our episode to watch the adventure unfold.

Just got back from paddling the Maine coast with 360 Media Ventures, GoPro and Subaru. We were filming a show for NBC called “World of Adventure”.  Our adventure started in St. Andrews Canada with a day paddle in the Bay of Fundy and ended on Campobello Island in Cobscook bay.  Then we shot down the Lubec narrows, around the eastern most point of the United States “Quoddy Head lighthouse” and navigated the treacherous Bold Coast on our way to Acadia National Park.  After giving our shoulders a break and hiking in the park we launch for a day of rock garden surfing along the outer passage of Mt. Desert Island.  After that we pushed on to Isle Au Haut, then Vinalhaven and finally ending our adventure in Rockland, Maine.   A trip of a lifetime! 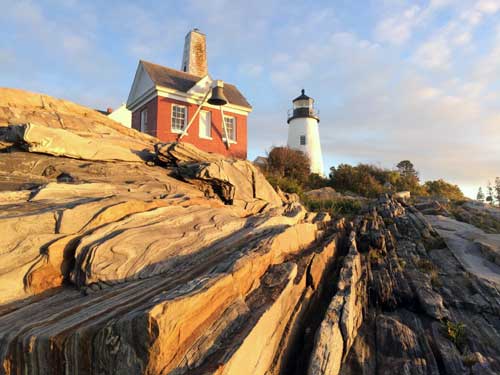